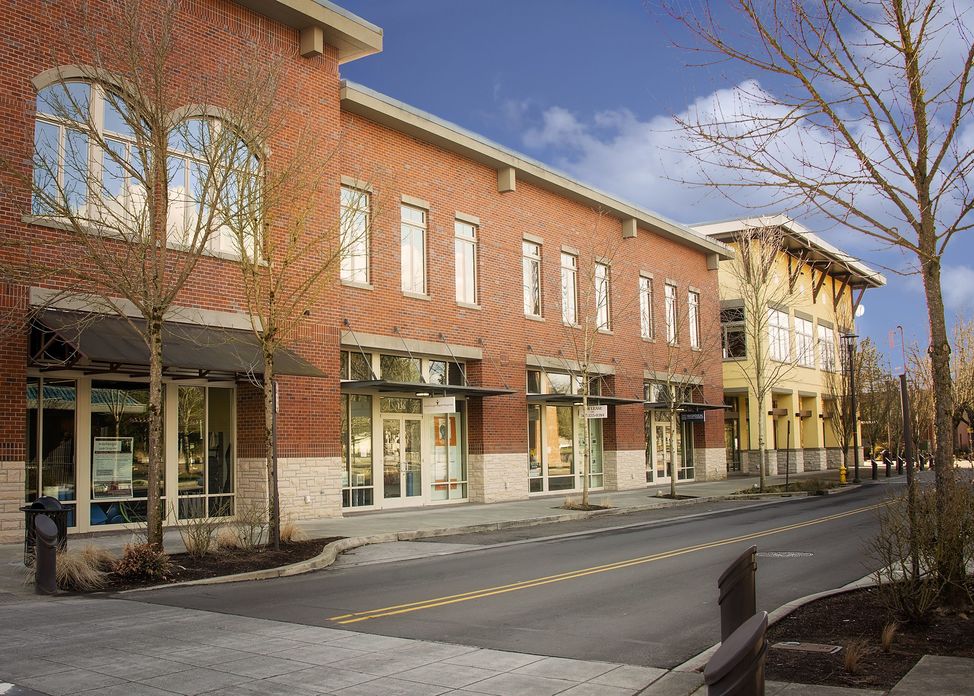 A quick view of the most influential metrics in Washougal, WA.

Washougal, WA is a small city in Clark County that is situated in the Columbia River Gorge along the Washougal River. It is the 68th largest community in the state. The city has a wonderful Mediterranean climate with warm dry summers perfect for a healthy outdoor lifestyle countless outdoor activities. It is a family-friendly upper-middle income community in comparison to state and federal economic standards and has a mixed workforce of white-collar, blue-collar and no-collar workforce. Over 24% of adults in Washougal have four-year degrees or higher, which is higher than the national education average. Common ancestries among residents include English, Irish, Norwegian and others. English remains the primary spoken and written language in the community, though a number of residents also speak Spanish and Japanese. It is a warm and welcoming community with a global awareness and a hometown atmosphere.

Before the arrival of settlers, the area was inhabited by the indigenous Chinookan tribes. Settlers arrived during the 1830s and 1840s drawn by the fertile lands, abundant water and wildlife. In its early history the community was a terminus for riverboat traffic and a large part of the logging industry. Agriculture and dairy farming were also a large part of the local economy. Growth in the area was slow, but steady. The community was officially incorporated in 1908. Beginning in 1910 when it began operations up to the present, the local woolen mill, which is now operated by the Pendleton company has been a major employer in the area. However, today many residents travel outside the community for employment in surrounding communities. Like many communities it has had its struggles but the local economy remains strong.

Public education in the city of Washougal is provided by the schools of the Washougal School District. The district has eight schools and more than 3,100 students. Local schools include Excelsior High School, Canyon Creek Middle School, Cape Horn Skye Elementary School, Washougal High School and others. Local attractions include the Columbia River Gorge, Lacamas Lake Park, a steamboat landing, Franz Lake National Wildlife Refuge and more. The area attracts many visitors to hike, fish, windsurf, camp, bird watch, boat and more. Homes for sale in Washougal range from small homes up through luxurious estate style homes. Other housing options include rental houses and apartments and more rarely condominiums and townhomes for sale or lease. To begin your home search near Washougal, W! – Contact Us Today!

View our selection of available properties in the Washougal, WA area.

Check out the latest demographic information available for Washougal, WA.

Learn more about schools near Washougal, WA complete with ratings and contact information.

The Best in Washougal, WA

Browse through the top rated businesses in the most popular categories Washougal, WA has to offer.