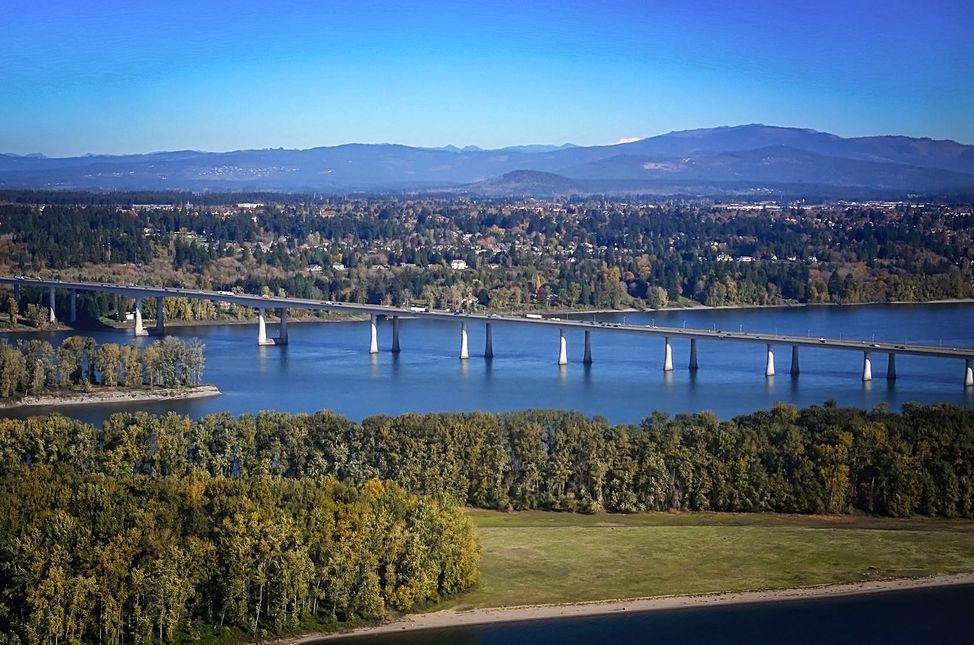 A quick view of the most influential metrics in Vancouver, WA.

Vancouver, WA is a largest city in and the county seat of Clark County. It is the fourth largest city in the state and a large suburb of Portland, Oregon. The city sits on the north bank of the Columbia River along the Washington-Oregon border and has approximately 74 neighborhoods. The city motto is “a colorful past, a bright future.” It is an award-winning city ranked #39 on Wallethub’s “best places to live for families in the U.S.” list for 2016. More than a quarter of adults in the city have four-year degrees or more. It is an upper-middle income community compared to state and national standards. It is an extremely diverse city in terms of both race and ethnicity. The majority of residents identify themselves as Caucasian, Asian or Hispanic. English is the primary language among residents, followed by Spanish and Russian.

Before the arrival of European explorers and settlers, the area was inhabited by a number of different indigenous tribes, like the Chinookan and Klickitat tribes. The first Europeans visited the area in 1775 and small pox ravaged the tribes. The Lewis and Clark expedition came through the area in 1806 and again illnesses like malaria, measles and influenza swept through the native populations reducing and in some cases nearly wiping out the native populations. The first permanent Eurpean settlement in the area was Fort Vancouver and the area was settled jointly by the U.S. and Britain in about 1825. The city of Vancouver was incorporated in 1857. Over the years the community has continued to thrive and grow. Today, it is a bustling city, and a cultural hub with a warm and welcoming atmosphere.

Today the city spans nearly fifty square miles. It has a mixed workforce of white, blue and no-collar workers. In 2010, the population was 161,791, the population density was 3,482.4 people per square mile and the per capita income was $26,417. The 2015 population estimate is 172,860 showing a lot of growth in the city’s population. In the same year, the estimated median household income for Vancouver, WA was $51,988 and the estimated per capita income was $28,354. Further, in 2015, the estimated median house or condo value in the city was $227,700, the mean price on all housing units was $251,647 and the median gross rent was $1,026. The local economy and population are both on the rise revealing a community that continues to grow and thrive.

Public transportation is available primarily in the form of public buses. Public education for the youth of the city is provided by Vancouver Public School District and Evergreen School District. Local schools include Hudson’s Bay High School, Vancouver School of Arts and Academics, Discovery Middle School, Ben Franklin Elementary School and others. The city is home to Clark College, and a campus of Washington State University. The city has a wonderful park system, Kiggins Theater, the Vancouver Mall, Fort Vancouver many other historic buildings and sites. Homes for sale in the city come in a variety of sizes and styles to suit the needs of potential buyers. Other housing options include lease and rental properties such as apartments, duplexes, condominiums and townhomes. To find your new home in Vancouver, WA – Contact Us Today!

View our selection of available properties in the Vancouver, WA area.

Check out the latest demographic information available for Vancouver, WA.

Learn more about schools near Vancouver, WA complete with ratings and contact information.

The Best in Vancouver, WA

Browse through the top rated businesses in the most popular categories Vancouver, WA has to offer.