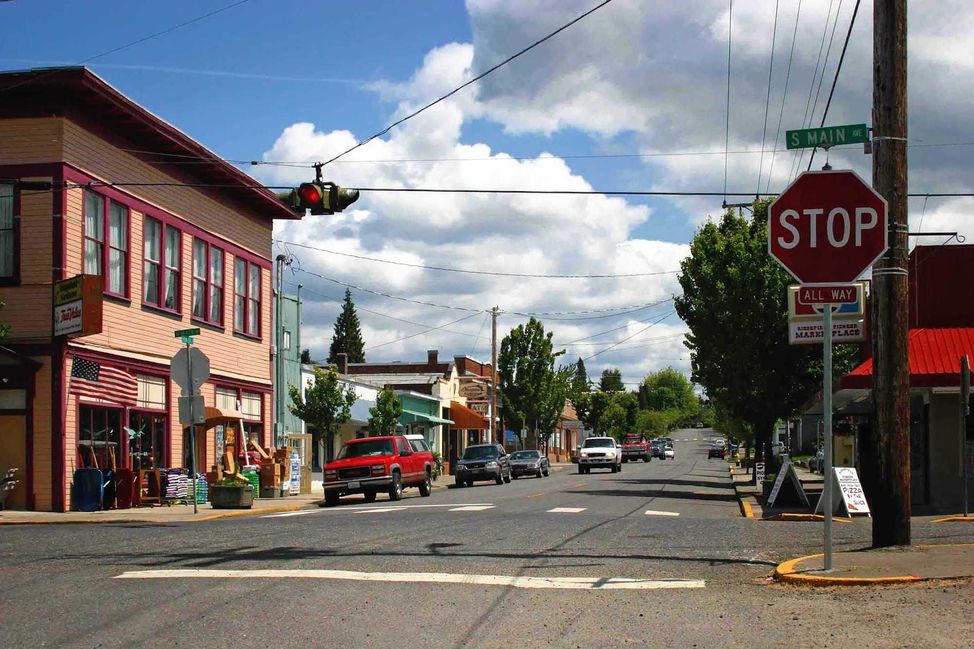 A quick view of the most influential metrics in Ridgefield, WA.

Ridgefield, WA, is a small city nestled in the green and rolling hills of the northern portion of Clark County. The little city has four distinct neighborhoods and is the 130th largest community in the state. It is an upper-middle income community compared to state economic standards and wealthy compared to federal standards. Many of the homes available in Ridgefield are new or recently built. Traditional single families structures are the most common, though apartments, duplexes and more are available. It is a solid, stable, family-friendly community with high rates of home-ownership and owner occupancy. The community is blessed with good schools, low crime rates and plenty of room to run. Nearly a quarter of adults in the city have four-year degrees or higher, which is above-average compared the national averages. English is the primary language among residents, followed by Russian and Spanish.

The first known European visitors to the area were members of the famous Lewis and Clark Expedition in 1805. In its early history the town was known as Union Ridge in the later part of the 1800s the towns name was changed to Ridgefield. By the mid 1800s the town became an important trade centers and one of the areas early industries was potato farming. The city was officially incorporated in 1909. And in 1945, the U-Haul rental company started in the town before spreading across the country. Today, it is a thriving little city nestled amid the natural beauty of the canyons and ridges of its landscape.

There is no public transportation system in Ridgefield so residents rely on private vehicles for their daily commutes. The average commute time for residents of the city is approximately 32/33 minutes which is average for the area. The Ridgefield School District provides public education for the youth of the city, the district has four schools and a student body of nearly 22,000. Local schools include Union Ridge Elementary School, Ridgefield High School and others. It is home to the Ridgefield National Wildlife Refuge, and a variety of parks and trails for the enjoyment of both visitors and locals. It is a peaceful city that has won a variety of awards for its charm, safety, health. Most homes for sale in Ridgefield, WA are traditional single family structures, which come in a variety of sizes and styles. To begin your home search in the beautiful city of Ridgefield, WA – Contact Us Today!

View our selection of available properties in the Ridgefield, WA area.

Check out the latest demographic information available for Ridgefield, WA.

Learn more about schools near Ridgefield, WA complete with ratings and contact information.

The Best in Ridgefield, WA

Browse through the top rated businesses in the most popular categories Ridgefield, WA has to offer.