Lake Oswego, OR - The Eisenhauer Team 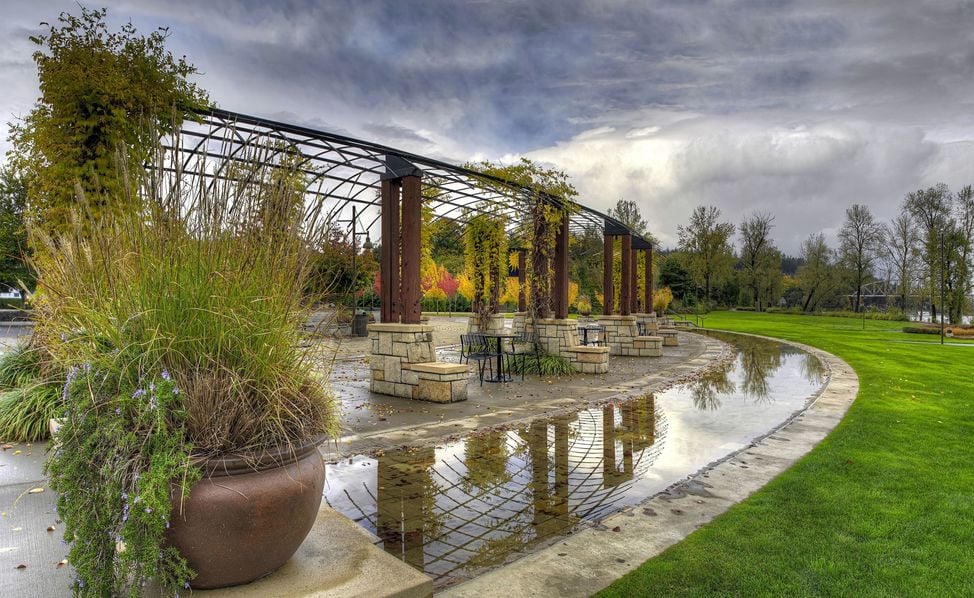 A quick view of the most influential metrics in Lake Oswego, OR.

Learn more about Lake Oswego, OR

Lake Oswego, OR, is a medium sized city that is located predominantly in Clackamas County, but does extend into portions of Washington and Multnomah Counties. It is the 13th largest community in state. It is a wealthy suburb of Portland and has approximately nine neighborhoods. It has a council/manager form of city government featuring a mayor and a council of six members. It is a family-friendly city with a large population of college-educated adults. Nearly 66% of all adults in the city have four-year degrees or higher, this is three times the national education average. The city is semi diverse in race and ethnicity and welcomes people from all walks of life. The majority of residents identify themselves as Caucasian or Asian. English remains the primary language of the community, followed by Chinese and Spanish.

Before the arrival of settlers, the native Clackamas Indians inhabited the area. However, like many indigenous tribes they were all but wiped out due to disease brought to them by European visitors. Albert Alonzo Durham is credited with founding the town in 1847 and naming it after Oswego, New York. The town’s first industry was timber and Durham opened the towns first sawmill. In 1855, iron ore was discovered in the area and the Oregon Iron Company was established. The railroad arrived in the area in 1886 connecting the area with communities far and wide. The railroad brought a shift away from industrial efforts to residential development. The town of Oswego was incorporated in 1910. In 1960, the community annexed the neighboring community of Lake Grove and the town’s name was changed to Lake Oswego. Today it is a bustling suburb and a thriving city in its own right.

Public transportation is available in Lake Oswego, OR and many residents use the buses for their daily commutes. Public education in the city is primarily provided by the schools of the Lake Oswego Sd 7 J School District, which encompasses ten schools and over 6,800 students. The city has over 600 acres of developed park land, 36 natural areas, 45 acres of recreational facilities and a large trail system. Local attractions and activities include the Lakewood Center for the Arts, Bus Tours, wine tours and tastings and local historic sites. Homes for sale in Lake Oswego range from first-time buyer homes up through sprawling luxury properties. Other real estate options include apartments, houses and duplexes for rent as well as townhomes, villas and condominiums for sale or lease. To find the home of your dreams in Lake Oswego, OR –  Contact Us Today!

Properties in Lake Oswego, OR

View our selection of available properties in the Lake Oswego, OR area.

Inside Lake Oswego, OR

Check out the latest demographic information available for Lake Oswego, OR.

Let's Chat About Lake Oswego, OR

Learn more about schools near Lake Oswego, OR complete with ratings and contact information.

The Best in Lake Oswego, OR

Browse through the top rated businesses in the most popular categories Lake Oswego, OR has to offer.