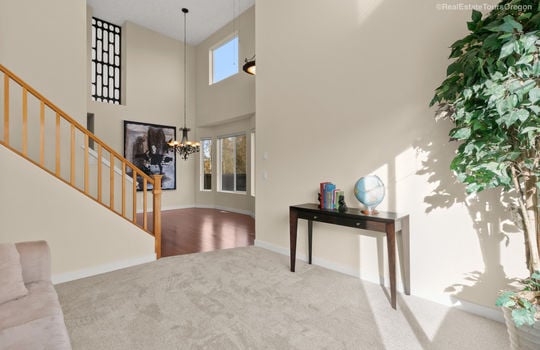 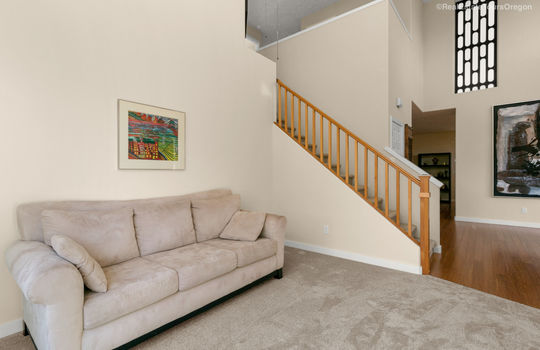 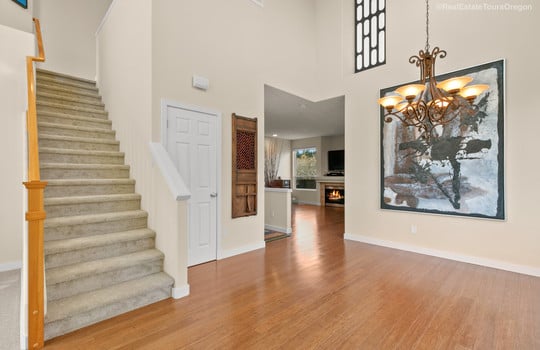 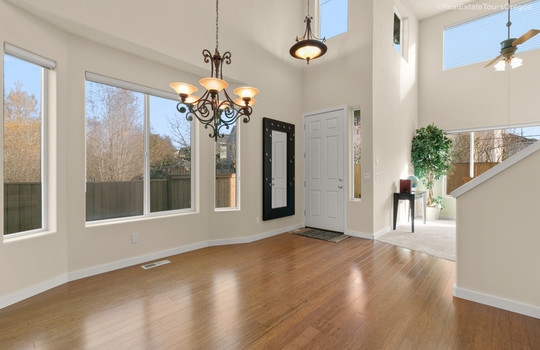 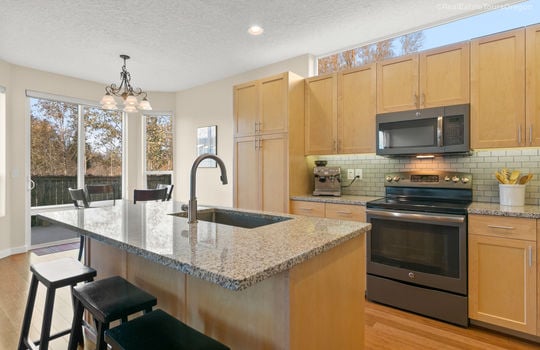 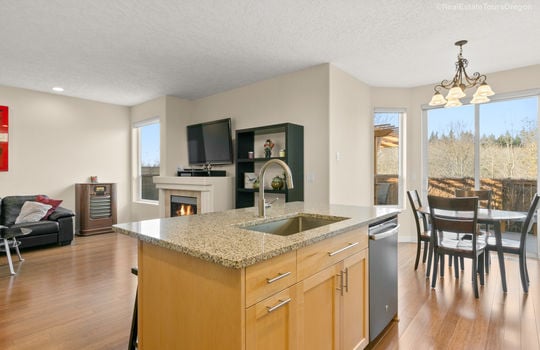 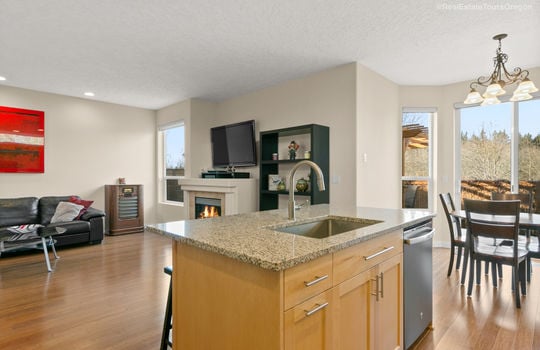 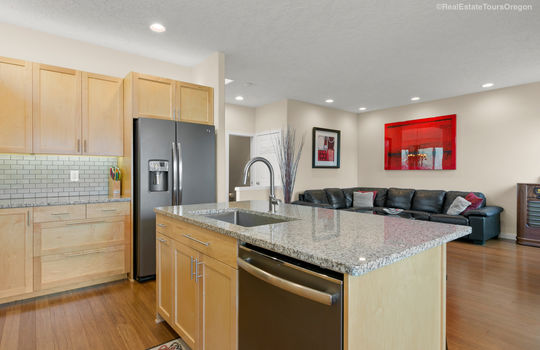 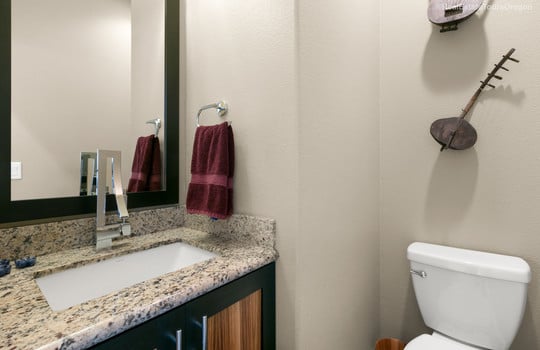 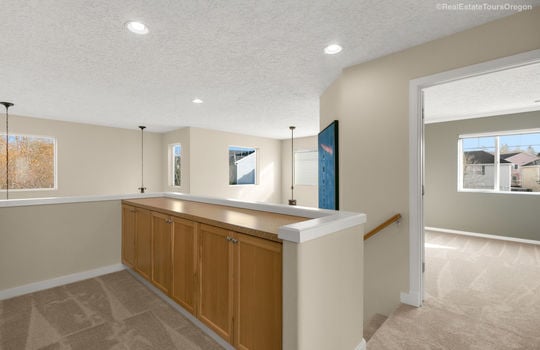 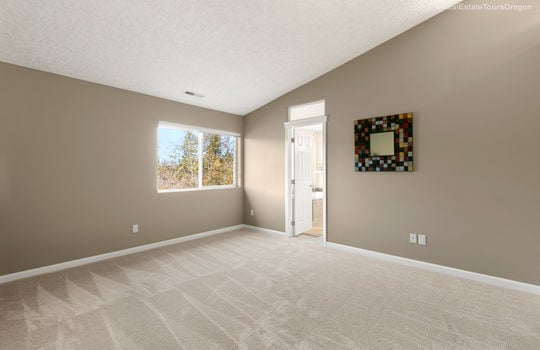 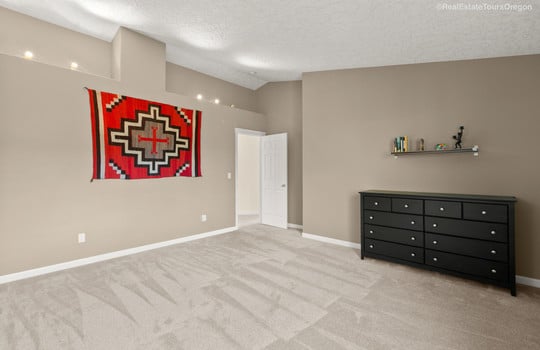 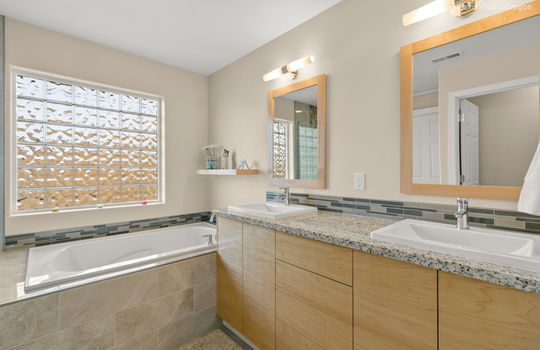 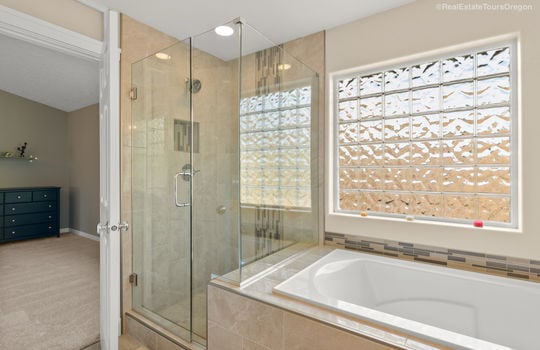 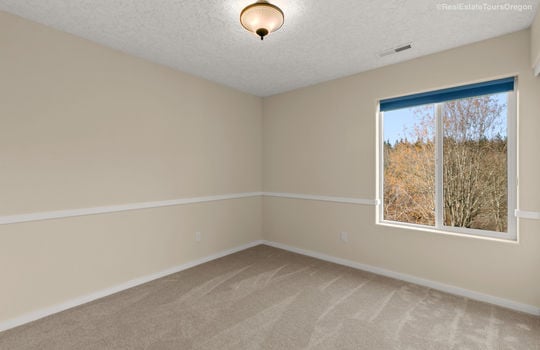 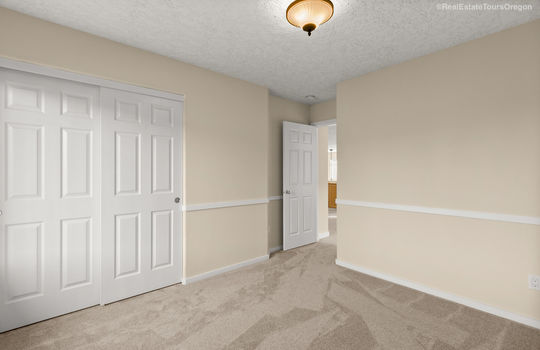 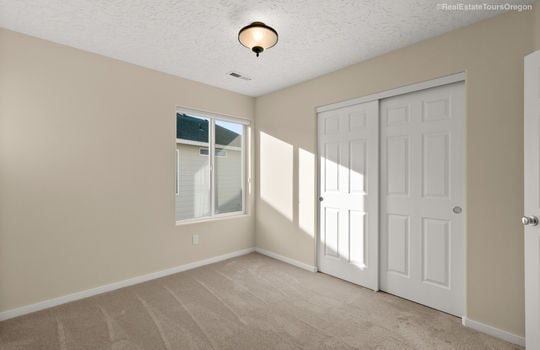 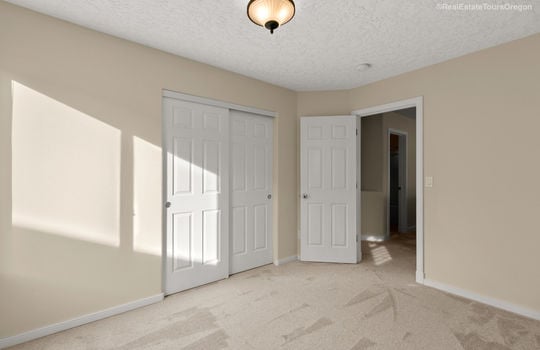 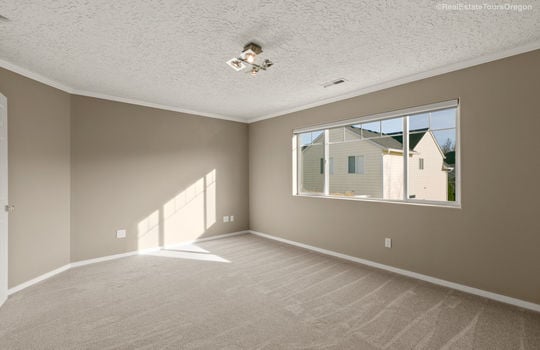 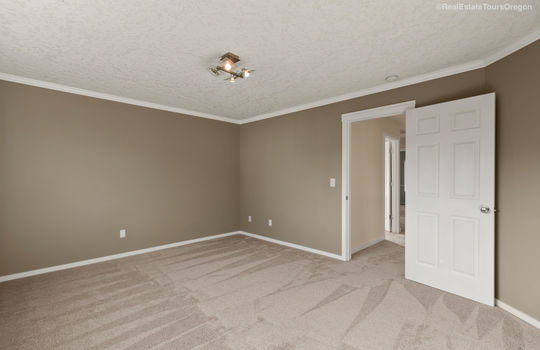 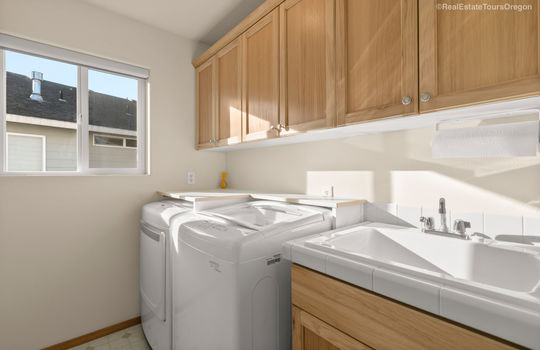 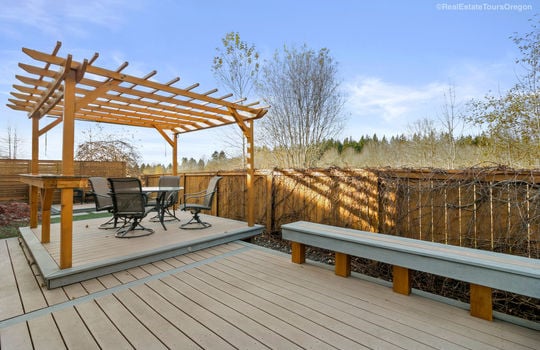 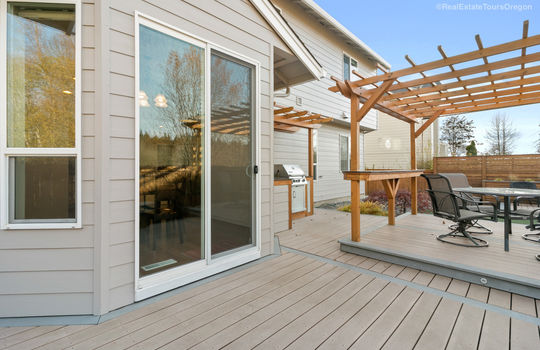 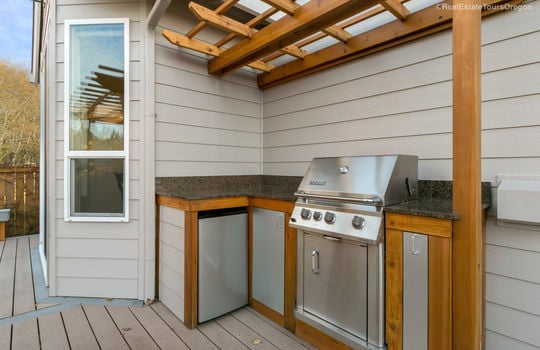 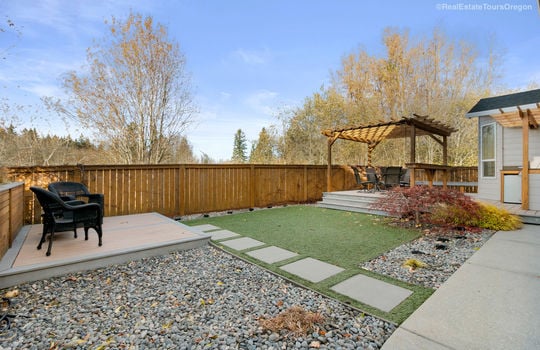 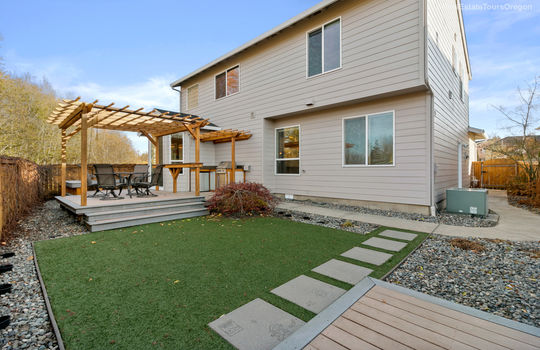 About This Camas Home For Sale

Contact our real estate agents below to schedule a private showing of 19316 SE 30TH ST in Camas, WA today!

Camas, WA is a medium sized city in Clark County nestled between the cities of Washougal and Vancouver Washington. The city is named for the beautiful Camas lily, which is native to the area and was once highly prized by local indigenous tribes. The city has seven neighborhoods and is the 51st largest community in the state. It is a wealthy community compared to both state and national economic standards and has a mixed workforce of white-collar, blue-collar and no-collar workers. It is a family-friendly community with low crime rates, good schools and a large population of college educated adults. In fact, over 42% of adults in Camas have four-year degrees or more, which is approximately twice the national education average among adults. The city is somewhat diverse in terms of race and ethnicity. The majority of residents identify as Caucasian or Asian. English remains the first language of the community, though several residents also speak Russian and Spanish.

The town began with a company, the LaCamas Colony Company. In 1883, the company chose the town site as the perfect place to build a paper mill. Henry Pitlock, owner of a newspaper in Oregon needed paper for his newspaper and the area with its many lakes was an excellent fit. In the same year the towns first store opened and both its first school and post office opened the following year. The city was officially incorporated in June of 1906. The city’s commercial and economic base has always been tied to the paper-mill.. One of the local high schools are even known as “the papermakers.” In recent years, several tech companies have moved into the city like Linear Technology, WaferTech, Hewlett-Packard and others. This has helped to diversify the economic base of the city.

The city is served by the Clark County Transit for its public transportation needs and buses are the primary service provided. Public education is provided by the schools of the Camas School District, which has eleven schools and more than 6,400 students. Local schools include Camas High School, Lacamas Heights Elementary, Liberty Middle School and others. The city has about a dozen parks including Heritage Park, the Prune Hill Sports Park, Skate Park and a system of trails for hiking and biking. Community events like Camas Days, Boo Bash and others help bring the community together. Homes for sale are predominantly medium sized single family homes. However, homes for sale do range from small first-time buyer homes up through sprawling and luxurious estate style properties. Other housing options include apartments and duplexes for rent and townhomes and condominiums for sale or lease. To begin your home search in beautiful Camas,WA –  Contact Us Today!

Take a COVID safe tour of this property