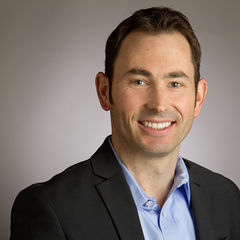 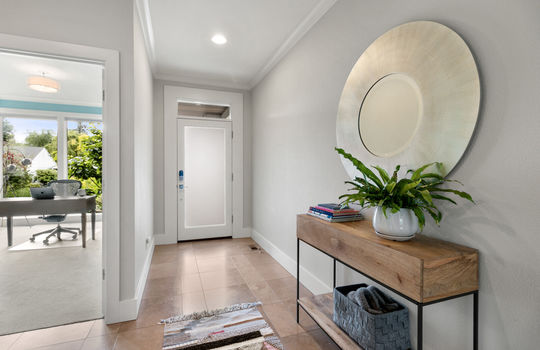 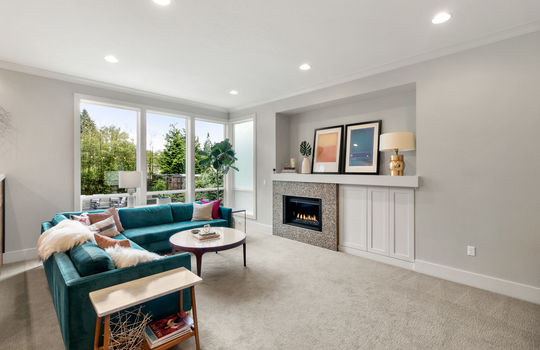 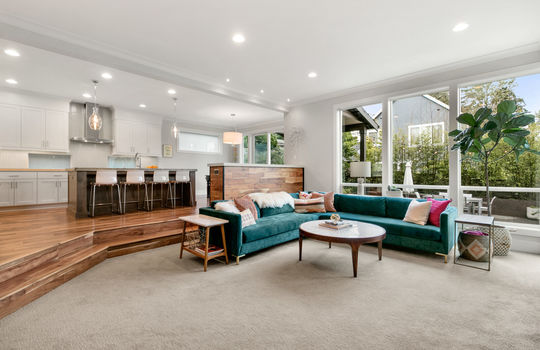 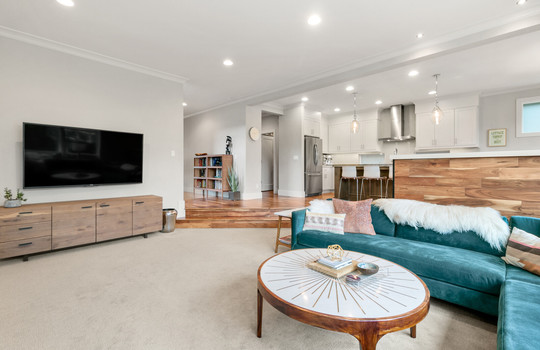 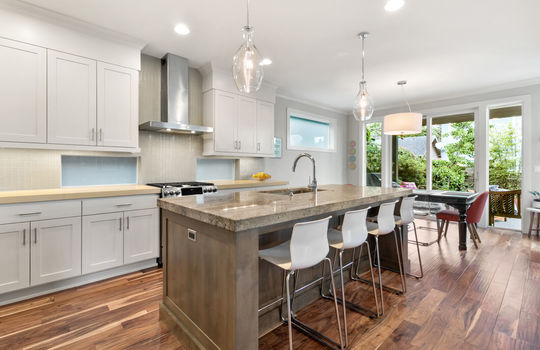 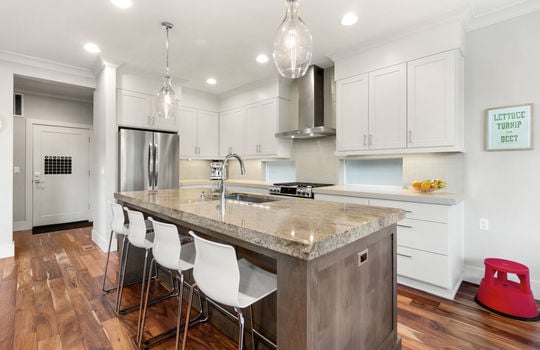 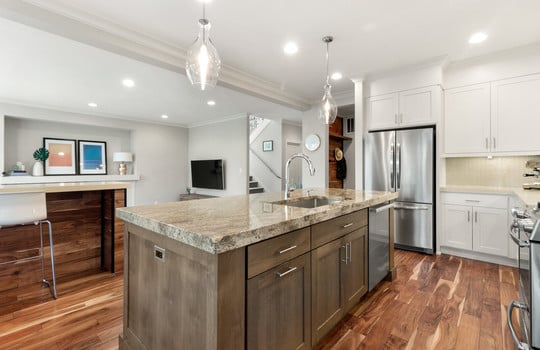 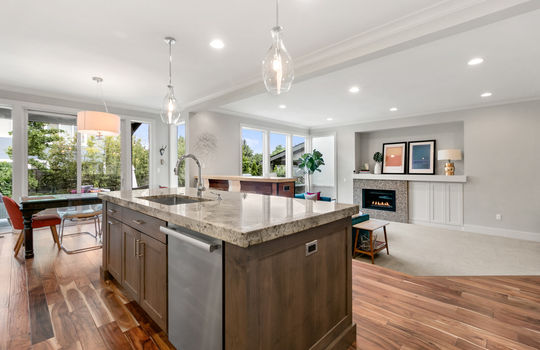 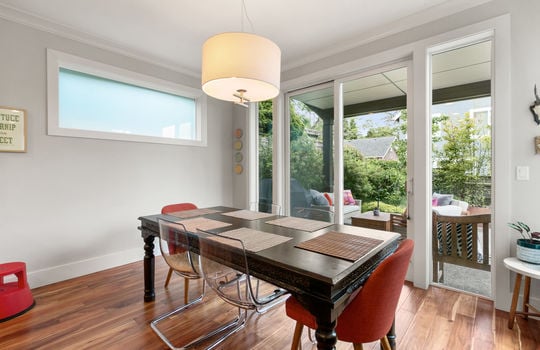 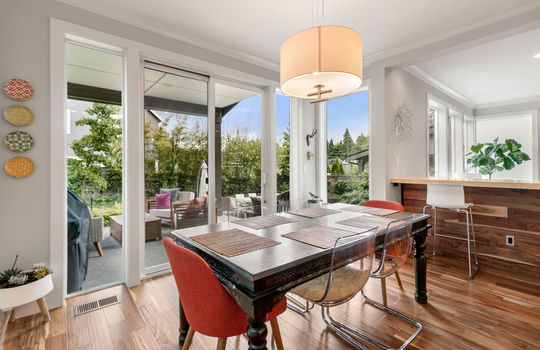 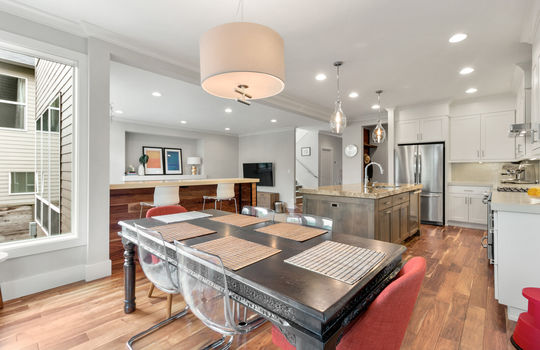 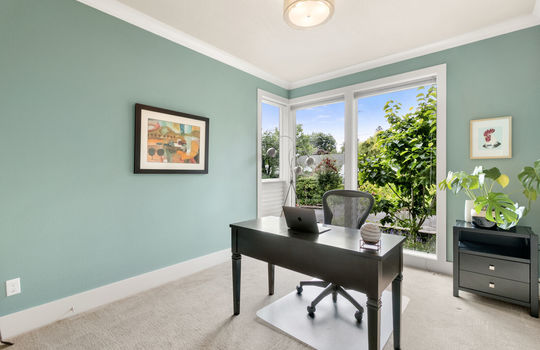 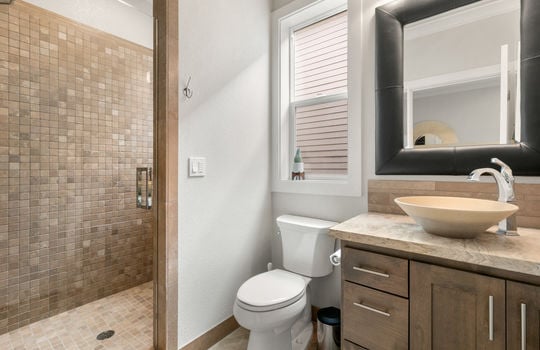 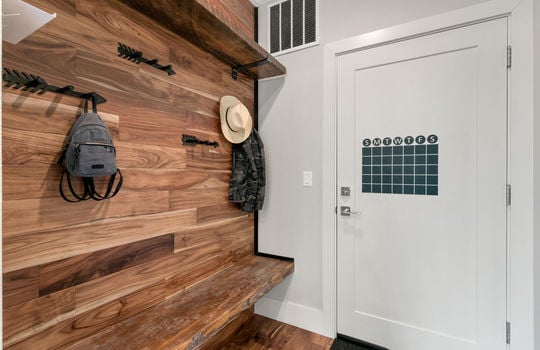 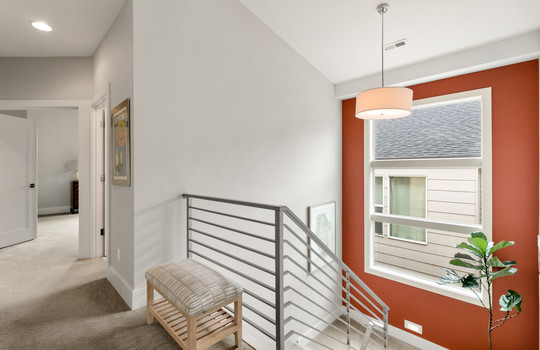 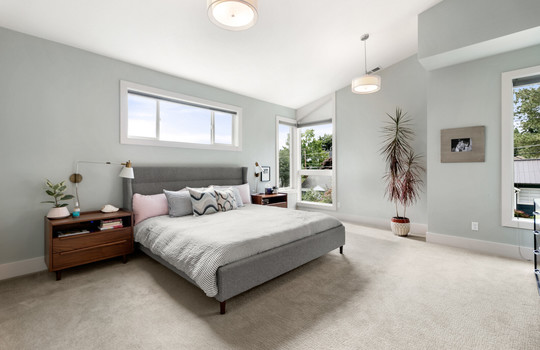 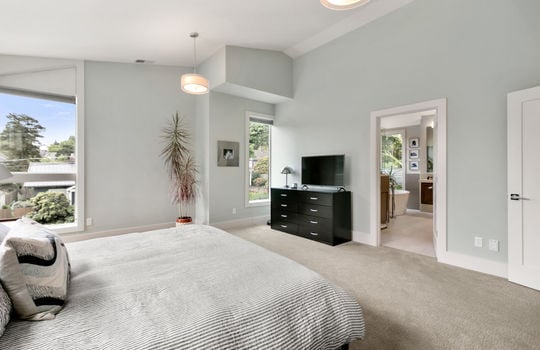 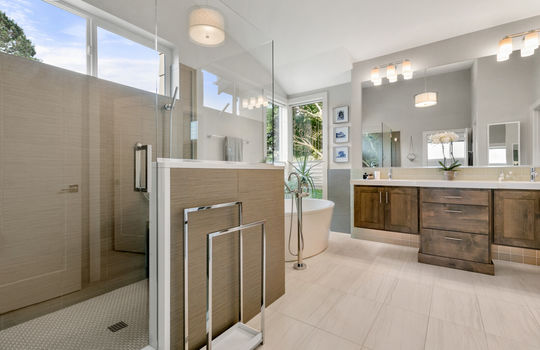 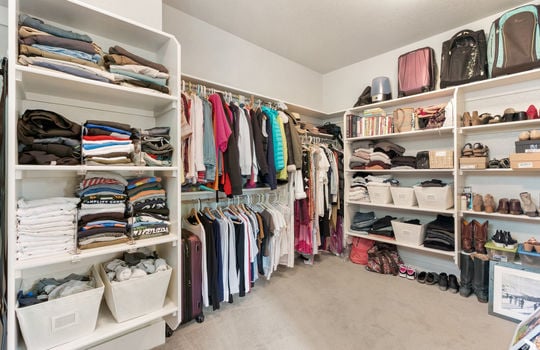 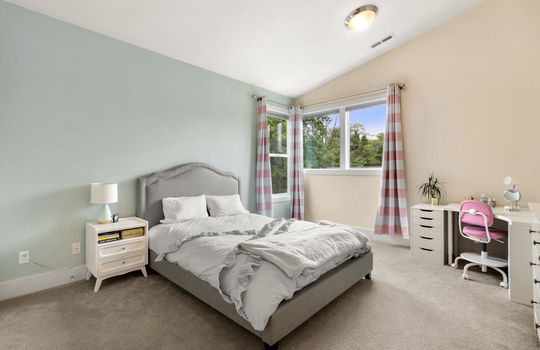 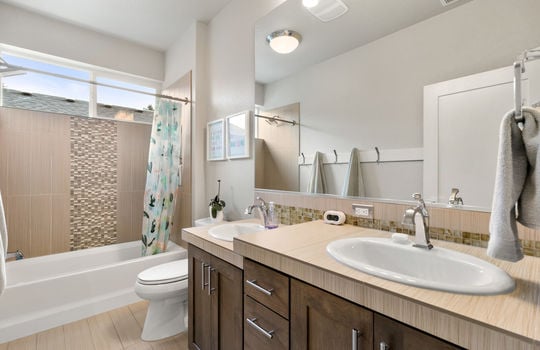 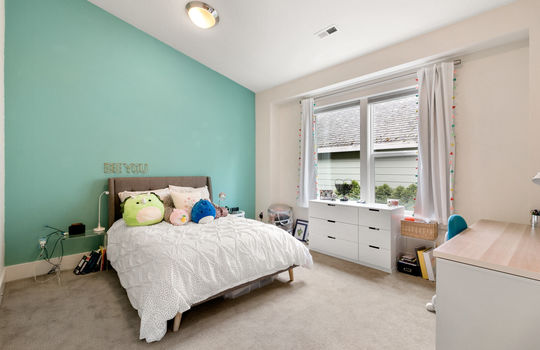 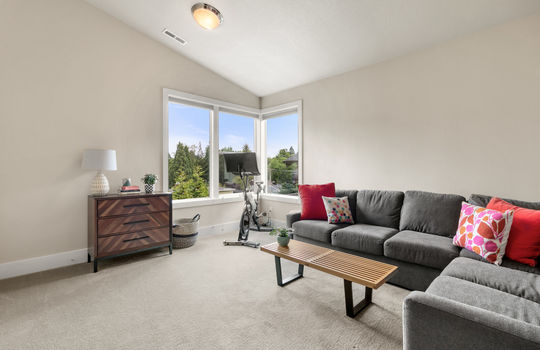 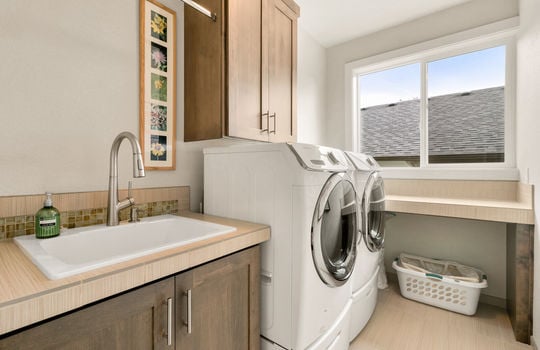 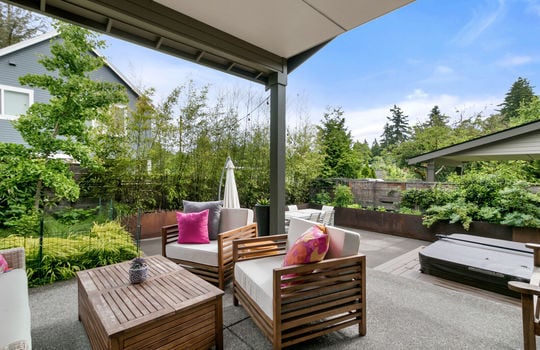 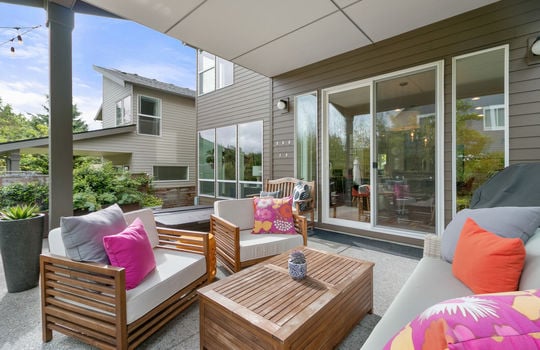 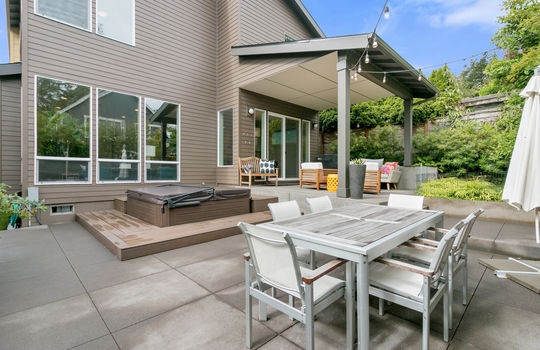 About Portland Home For Sale

Contact our real estate agents below to schedule a private showing of 1433 SW HUME CT Portland, OR today!

Portland, Oregon is the county seat of Multnomah County, the largest city in the state of Washington and the 26th largest city in the United States. It has over 150 neighborhoods and a commission based city government. It is the principal city in the Portland Metropolitan Statistical Area and the original center of commerce for the state. It is a white-collar community and over 85% of the workforce hold white-collar positions. It is a wealthy community compared to both state and federal economic statistics. Over 45% of adults in the city have four-year degrees or higher, which is than the national education average. It is a highly diverse city in terms of race and ethnicity. English the primary language in the city, many residents also speak Spanish and Vietnamese.

Before the arrival of pioneers, the land was inhabited by indigenous Chinook people of the Multnomah and Clackamas tribes. By the 1830s, the area was well known to traders and trappers. Real settlement of the area began in about 1843 and the budding community was named after Portland, Main and it was incorporated in February of 1851. In 1887 the first bridge was erected over the Willamette River and in 1891 the city expanded by merging with Albina and East Portland. In 1905, the city hosted a world’s fair and soon after experienced fast growth and merged with Linnton and St. Johns. As the fastest growing and the largest community in the state Portland solidified its place as a commercial hub or the state and the region. The mid-1900s brought an influx of artists and development of the galleries which helped the city become a hub of art and culture as well.

Education in Portland is provided by six public schools districts, as well as countless schools public and private. As a big city, commuting and public transportation are a way of life. Public transportation can be found in the form of buses, light-rail trains, streetcars and more. The city has about 17,000 acres of parks, trails, green spaces and natural areas, as well as countless museums, galleries and more. It is home to the smallest park in the world, Mill Ends Park, as well as the largest urban wilderness, Forest Park. It is a city full of history, culture, commerce and life. Homes for sale come in a variety of sizes and styles. Other housing options include rental and lease properties such as apartments, condominiums, townhomes and more. To find the home of your dreams in Portland, call local real estate agent and expert Becky Vredenburg today at 360-921-0417.

Take a COVID safe tour of this property